What type of Influencer Should I Hire for my Brand? 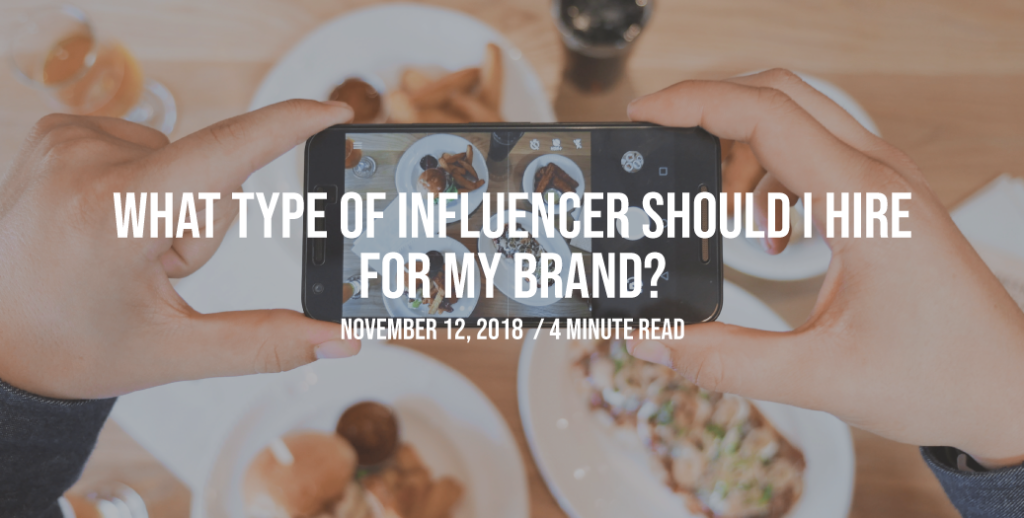 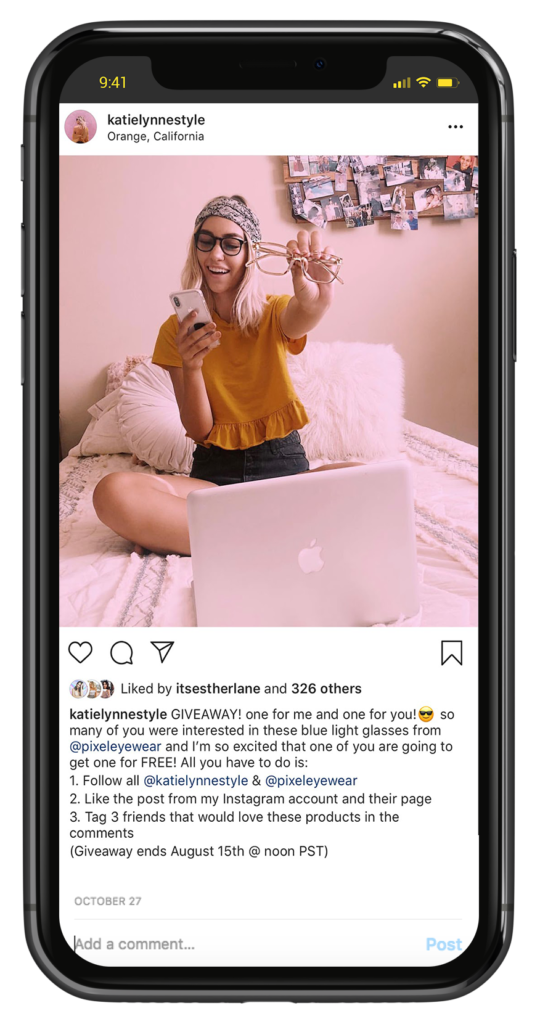 First off, what is it? Who are they? And, why are they important?

Influencers can be described as people who have a large following on the web and/or social media. They’re important because of the recent rise of influencer marketing that has been taking over the industry and can be very beneficial to bringing exposure to your brand.

Influencer marketing has technically been around for a long time, but has recently been given an official name. Celebrities have been strategically using brand placements in their photos, movies, and video for years; but brands are now catching onto this smart marketing tactic.

I’d say that influencer marketing is considered a hybrid marketing tool that brands can use to bring exposure and drive sales without having to put in the legwork to find your specific audience to market to.

The beauty of working with an influencer is that they already have a large following that can be easily marketed to because their followers have a natural trust associated with the products they use. With that being said, there are different types of influencers to look out for to make sure they’re the right fit to represent your brand. 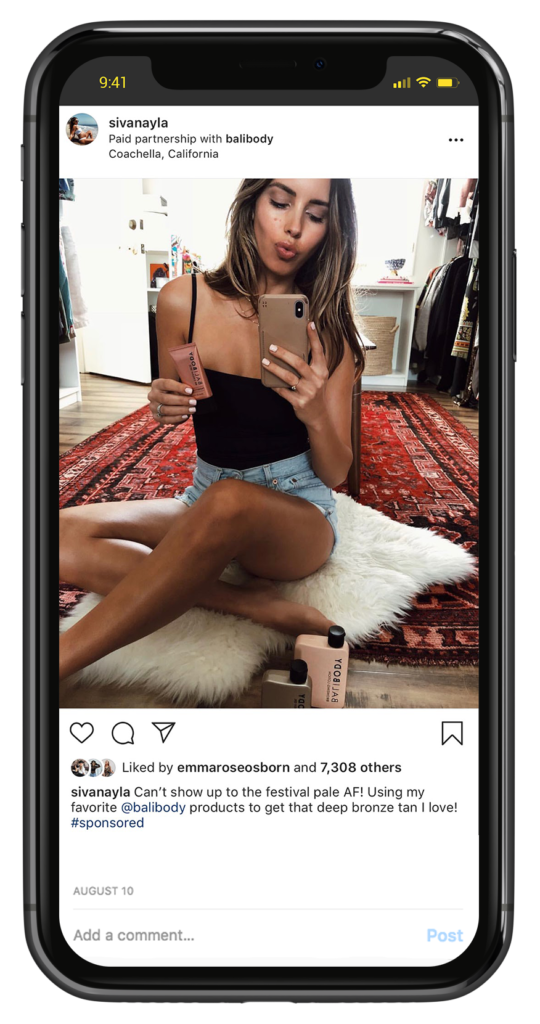 These influencers tend to have a range of 50-10,000 followers on their social media channels. With that being said, they are the largest group of influencers when compared to macro and mega influencers. The benefit of micro-influencers is that their target group is influenced immediately because it’s tight-knit and authentic. They’re able to connect with their audience 1 on 1 because they’re perceived as normal people who just have a larger following than the average person on social media.

Macro Influencers are great because they’re able to give brands a large amount of exposure and awareness. Their following tends to range between 10,000 and 1 million. These influencers usually have a specific, but strong connection in the business, travel, fashion, or lifestyle industry. The only thing to consider is that there is a percentage of people who don’t believe and/or trust macro influencers because they know they’re getting paid for these advertisements… These influencers tend to have smaller engagement but can reach up to 10x more people than a micro influencer. 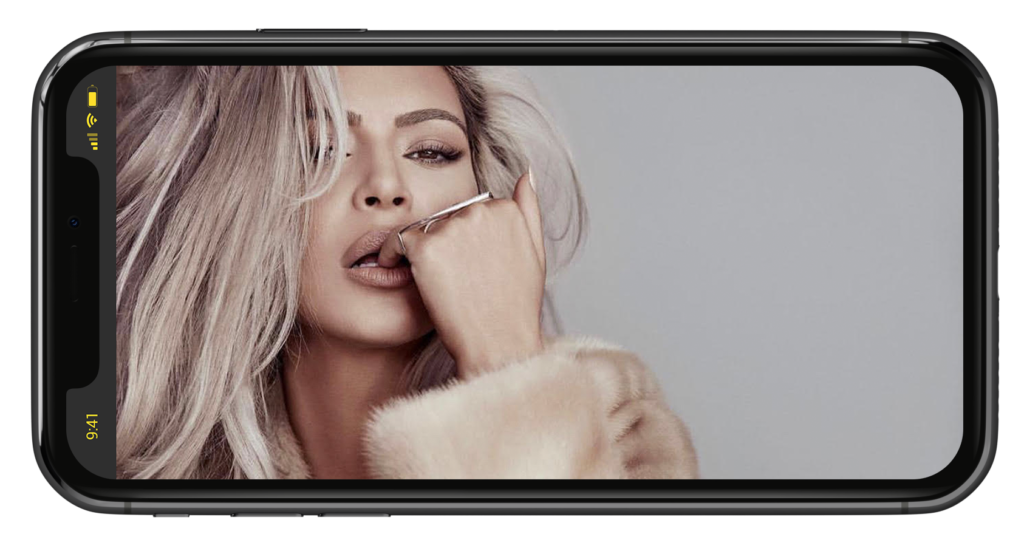 Think of “The Rock” Dwyane Johnson or Ellen Degeneres. Mega influencers tend to include well-known celebrities, super beauty bloggers, etc. Their range of influence is usually 1 million + and can reach a global audience. They obviously can have a huge influence in the marketing industry, but that comes with a price. They’re insanely expensive… Influencers like The Kardashians charge around $250,000 per Instagram post. If you have that kind of budget, then, by all means, go for it!

Overall, there are pros and cons to each category of influencers, so be choosy about who you invest your time and money into. They are now the face of your brand.